The Office of Homeland Security and Emergency Management wants to inform the community that the Federal Emergency Management Agency (FEMA) and the Federal Communications Commission (FCC) will conduct a nationwide test of the National Emergency Alert System, on Thursday September 20, 2018 at approximately 1:20 PM CT. This testing will come in many forms: for example TV or radio interruption, or a message similar to an Amber or Silver Alert to your cellular device. Do not be alarmed, it is only a test.  We ask that you are patient with the testing, and to prepare and notify your family.

The Federal Emergency Management Agency (FEMA), in coordination with the Federal Communications Commission (FCC), will conduct a nationwide test of the Integrated Public Alert and Warning System (IPAWS) Wireless Emergency Alert (WEA) and Emergency Alert System (EAS) on Thursday, September 20, 2018, at approximately 2:20 PM EDT. The test will assess the operational readiness of the IPAWS infrastructure for distribution of a national message and determine if technological improvements are needed. The EAS test will be conducted in conjunction with radio, television, and cable operators in all U.S. states, territories and tribal lands, and the WEA test will take place in coordination with participating wireless providers. This will be the first nationwide IPAWS WEA test. 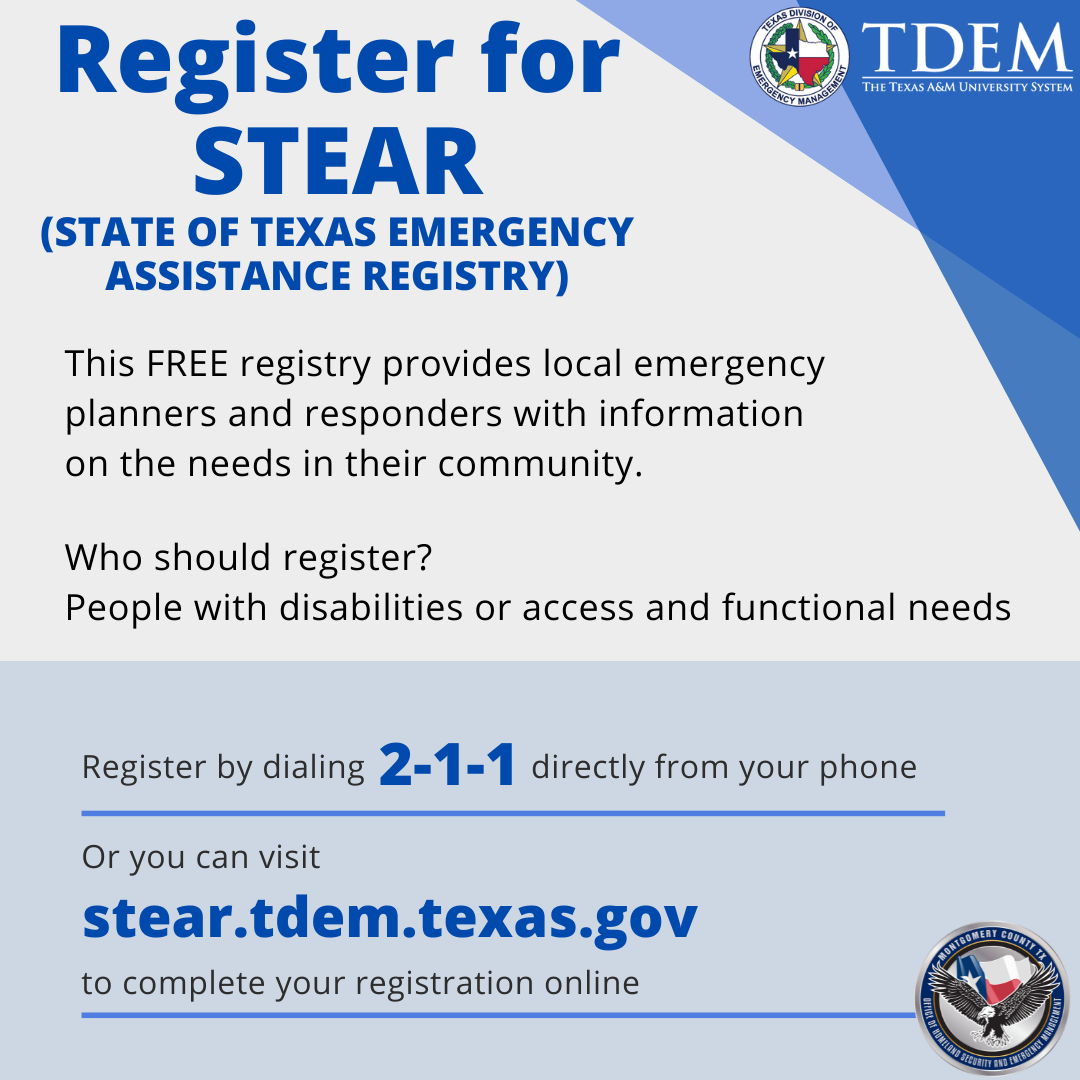